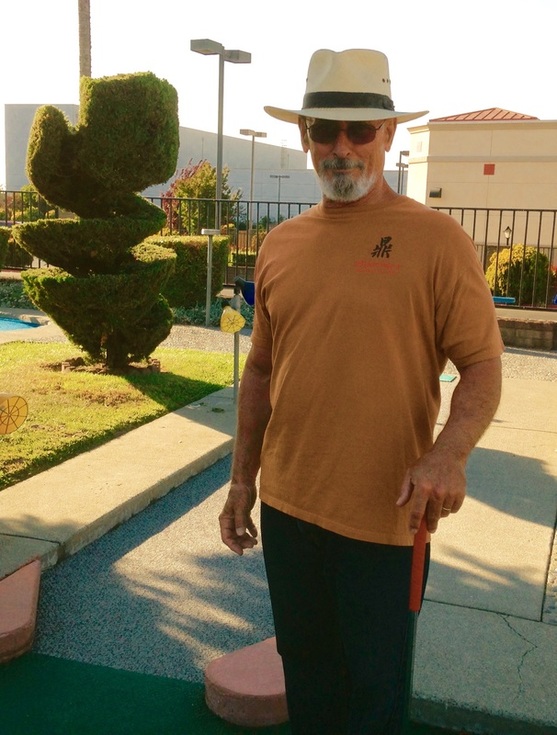 I want to exist from my own force, like the sun, which gives light and does not suck light.
~Carl Jung; The Red Book; Page 277

"The religion of the future will be a cosmic religion. It should transcend personal God and avoid dogma and theology. Covering both the natural and the spiritual, it should be based on a religious sense arising from the experience of all things natural and spiritual as a meaningful unity." --Albert Einstein

A sensational-and true-prison escape story in the tradition of Papillon and Midnight Express. Edward Padilla, an American, is the only living person ever to escape from the world's foulest prison -- Lurigancho Prison in Peru. Here is the true story of his four-year ordeal and his miraculous flight to freedom. A founding member of the now notorious "hippie" church called The Brotherhood of Eternal Love, Ed is one of the few surviving core members of that group, the only one to come forward with brutal honesty in the telling of this story.

"A wonderfully gritty story of transcendence of the physical and the spiritual. Serve time with Ed and discover hell and heaven. Unique and extraordinary."
--Jeremy Tarcher
publisher, Tarcher Books and Seven Years in Tibet

"A harrowing account of one of the most infamous hell-holes on earth, and a thrilling tale of betrayed ideals, adventure, escape and redemption."
--Nicholas Schou
author of Kill the Messenger, Orange Sunshine,
and The Weed Runners (forthcoming)

"An astonishing true story that has every twist and turn you could imagine. Eddie's is a story that plunges to the bleakest depths and soars to the greatest heights. Guns, drugs, girls, South American hell-holes-it has it all...."
--Nick Green
director of the National Geographic documentary "The Hippie Mafia"

"Edward Padilla's gritty street prose takes the reader into a desperate Heart of Darkness from which not many could ever emerge. But this gripping narrative turns emergence into a transcendent awakening and genuine rebirth. This is the real stuff, no modifiers required."
--John Kent Harrison
screenwriter/director

"Eddie Padilla embodies so much of the promise and peril of post-War Southern California that it makes your head spin: a multiracial child of the New West; schooled by surfers, street fighters, and smugglers; turned on as a '60s seeker; turned out as a '70s nihilist. In Lurigancho Prison, Peru, a Dante-esque catalog of horrors, Padilla paid for California's broken dreams as much as his own. His brave escape and ongoing recovery offer a dagger of redemption and hope in the fight against 21st century cynicism and apathy."
--Joe Donnelly
co-editor/founder Slake: Los Angeles,
author of "The Pirate of Penance"

National Geographic Channel featured Eddie's story on "Locked Up Abroad." The episode first aired May 22, 2013 - "An American hippie turns cocaine smuggler to save his relationship and ends up in a Peruvian hell." In the episode entitled "Hippie Mafia," Eddie Padilla is living the 'high life' in Maui, surfing, partying and drug smuggling to support his cocaine addiction. But a run-in with the Peruvian police on a smuggling trip lands him and two friends in a prison called 'The House of the Devil.' The guards say they expect them to try to escape, but if they don't make it ' they are killed. Even so, they decide to do whatever it takes to get out. Eddie shares his story of being Locked Up Abroad and the terrifying events that led to his freedom. http://channel.nationalgeographic.com/locked-up-abroad/episodes/hippie-mafia/ 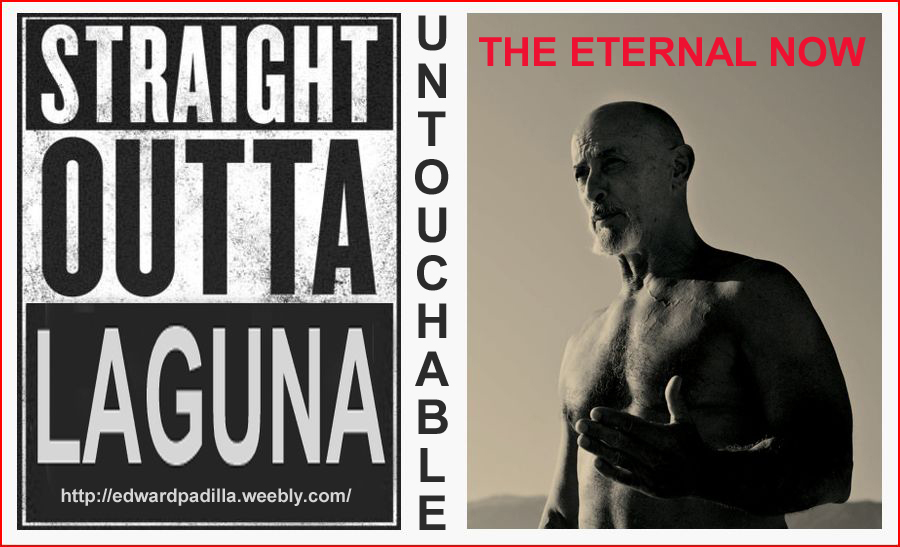 ​​​"We believe in the sacred right of each individual to commune with God in spirit
and in truth as it is empirically revealed to him." --BOEL Charter, 1966 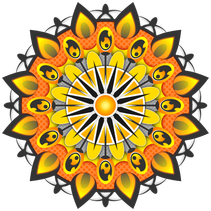 ​INTRODUCTION
The Eternal Now
Arguably, learning the hard way and ever mindful of his turning point, Eddie has dedicated his life to practice, service and fostering others. He has always stuck up for his values with action. Interest in the real story of the Brotherhood of Eternal Love remains high, with new books, films, TV, art shows, and more. Mostly, such reporting comes from those who weren't there, those who try to capture the spirit and magic of those times, like a genie in a bottle.

​The roots of the Brotherhood fellowship arose from relationships the founding members formed during their youthful school days in 1950's Southern California. The original Brotherhood crew was actually quite small, their core was a friendly association sharing interests, fun, and finding spiritual meaning. They were never a "motorcycle gang" despite that characterization. The Brotherhood of Eternal Love was deeply driven by the desire for self-realization, discovering and sharing their inner trips cemented their common vision. They bonded with one another and their 'sacrament' with missionary zeal, all leaders in their own right, working together in the forming and the function of the Brotherhood. They were destined to become a legend in their own time, by selling celestial dreams and oceanic communion. From 1966 to 1971, members of the Brotherhood traveled throughout the world using false identities with passports obtained under assumed names. The federal government declared their operations were virtually "untouchable" during this period of time because of their mobility. Yet these "untouchables" --  deeply touched the world with their movement. They were the Source. As psychedelic shamans they spread the word and the experience. No single brother can claim the title as no one embodies the entire story. Their activities came to an end on August 5, 1972 in a drug raid where dozens of group members in California, Oregon, and Hawaii were arrested, though all of them were released within months; some who had escaped the raid continued underground or fled abroad. More members were arrested in 1994 and 1996, and the most recent of them in 2009. The story of the Brotherhood of Eternal Love is a paradox of the '60s Southern California counterculture and an electrified metaphor describing the rise and fall of the entire phenomenon.
​Somewhere between the statute of limitations, their loyalties, and their omerta, the connective tissue of the story has remained concealed. For those few left that were there from the beginning, now in their golden years, some of the silence has been broken.
​ 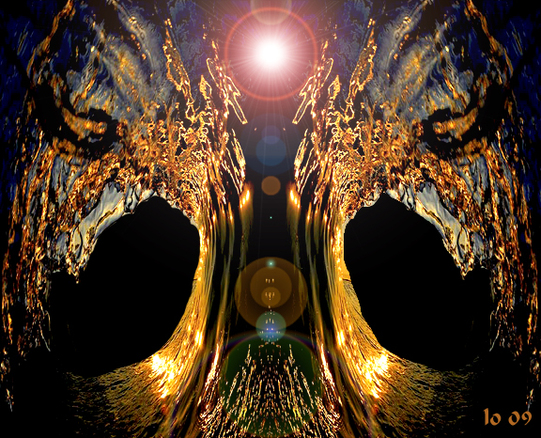 How can Oneness be seen?
In beautiful forms...breathtaking wonders...awe inspiring miracles?
The TAO is not obliged to present itself in this way.
It is always present...always available.

When speech is exhausted and mind dissolved,
It presents itself.
When clarity and purity are cultivated,
It reveals itself.
When sincerity is unconditional,
It unveils itself.

If you are willing to be lived by it, you will see it everywhere...
Even in the most ordinary of things.
~Huahujing 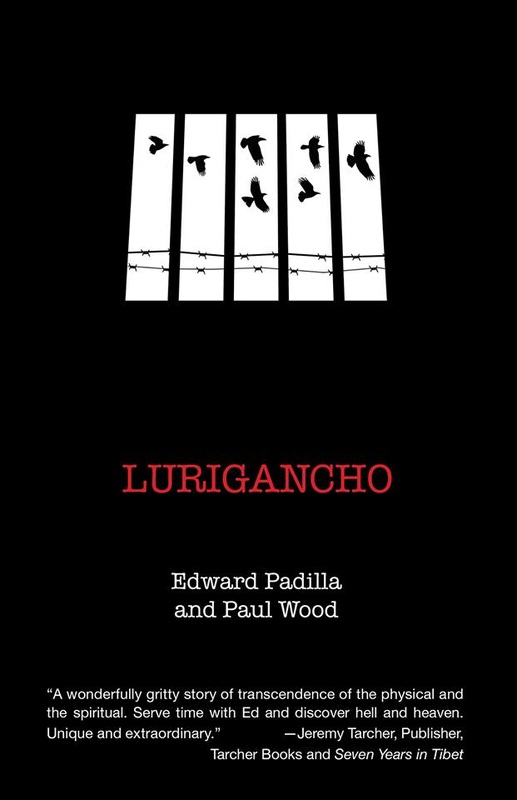 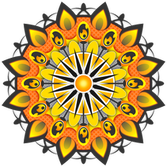 (c) 2018, Edward Padilla; All Rights Reserved
Educational Site
spagedward@hotmail.com
This site doesn't advocate the use of any illegal substances.

Fair Use Notice
This site contains copyrighted material the use of which has not always been specifically authorized by the copyright owner. We are making such material available in our efforts to advance understanding of environmental, political, human rights, economic, democracy, scientific, and social justice issues, etc. We believe this constitutes a 'fair use' of any such copyrighted material as provided for in section 107 of the US Copyright Law. In accordance with Title 17 U.S.C. Section 107, the material on this site is distributed without profit to those who have expressed a prior interest in receiving the included information for research and educational purposes. If you wish to use copyrighted material from this site for purposes of your own that go beyond 'fair use', you must obtain permission from the copyright owner. 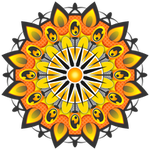